Watch a DemoPlans & PricingAbout UsStart for FreeLog in

We started the LSAT Demon to help you get your best LSAT score and go to law school for free. The LSAT is easy. You can master it. We will show you how to get there with a mix of our tough love, our engaging classes, our supportive community, and the most advanced LSAT AI tutor in the world. Welcome aboard. 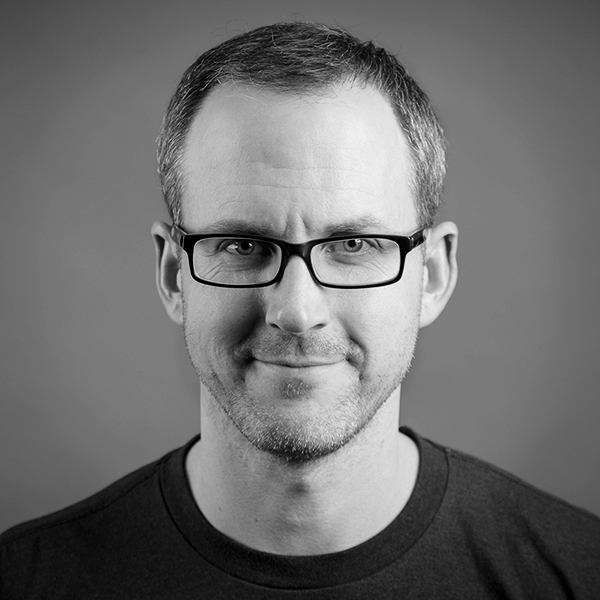 I am a full-time LSAT teacher with more than ten years of experience, a George Washington Law grad, and the founder of Strategy Prep in Washington, DC. 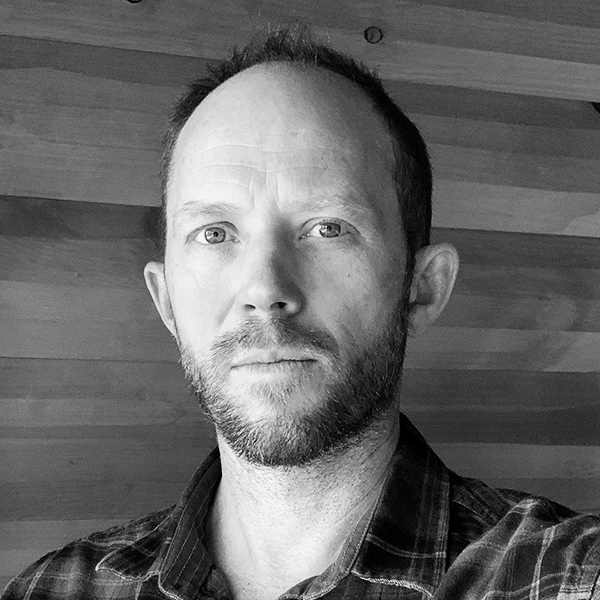 In my customized private LSAT tutoring sessions, we’ll nail down what you’re struggling with and go over it as many times as it takes.

Abigail graduated from the University of Delaware Honors Program with a B.S. in Biology and minor in Philosophy.

Her favorite LSAT section is logical reasoning, and she enjoys answering ASK button requests in the Demon. 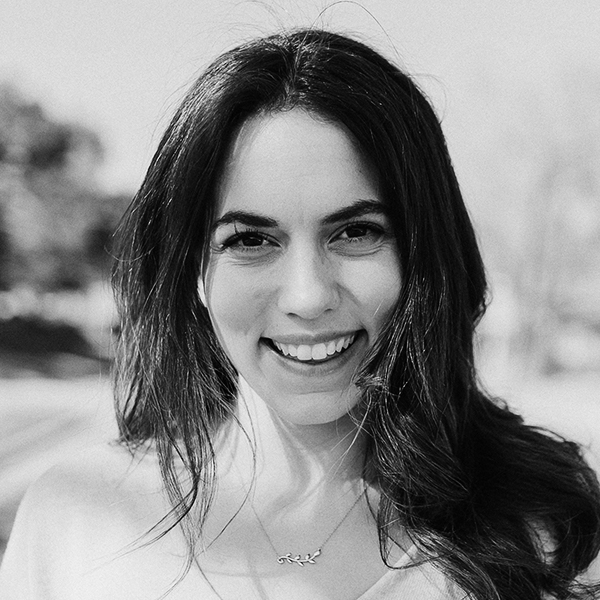 Kalyn graduated with a degree in Economics from Colorado Christian University in Denver, Colorado.

Kalyn's favorite section is logical reasoning, but she worked hardest on reading comprehension and loves teaching others how to master it.

She has worked as a teaching assistant and curriculum developer and enjoys making each session fun and personalized.

Kalyn spends most of her free time with her basset hound puppy, Lizzo, and loves bouldering, yoga, and running. 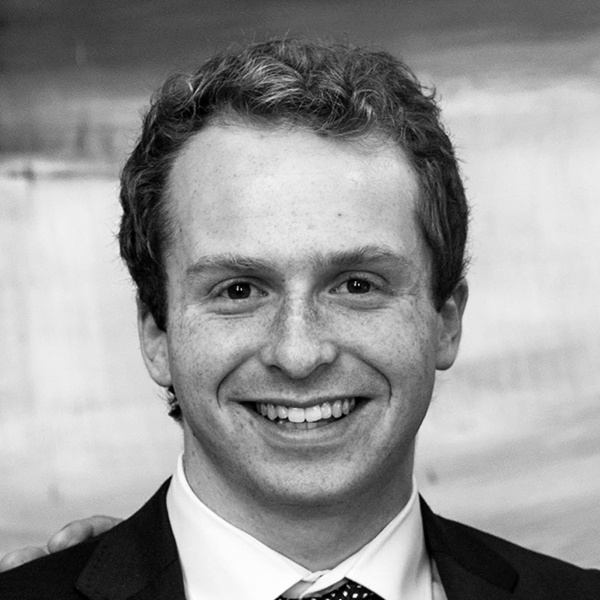 Carl graduated from William & Mary and will start law school at Yale in Fall 2021.

Carl’s favorite section of the LSAT is logical reasoning, but he happily works with students on all sections of the test and likes finding ways to have fun doing so.

When he isn't tutoring, Carl can be found serving as a student success coach in a D.C. public school or playing ultimate frisbee. 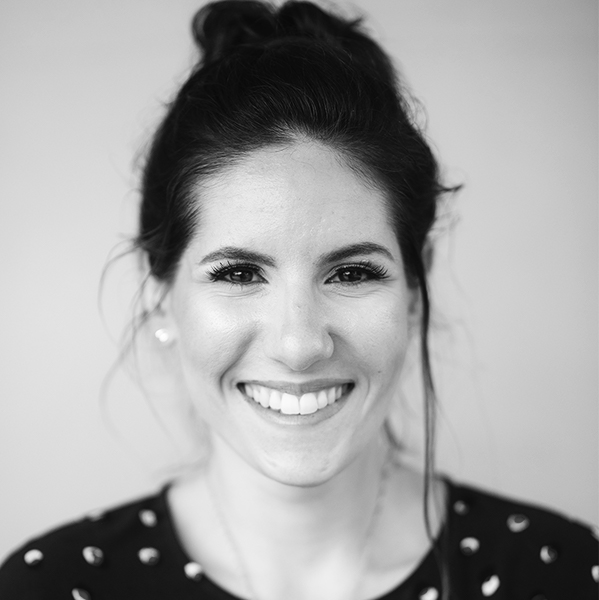 Sara graduated from King's College London with a bachelor's degree in International Politics.

She used to suck at the LSAT, but having now conquered the test, she loves helping others do the same—and build confidence across all sections. 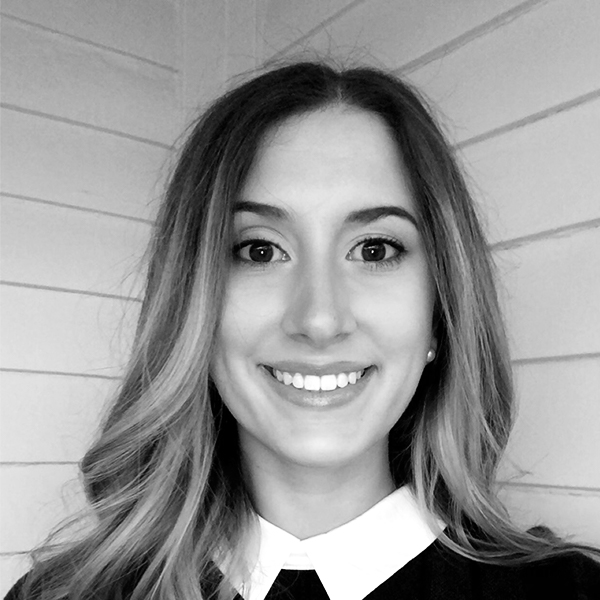 After scoring a cold 147, she raised her score 25 points with slow and steady practice.

Claire's favorite section is logic games but she's happy to help students tackle any section of the test.

Claire likes to bake, play Super Mario Sunshine, and tweet about Philadelphia sports teams. She's trying to get into running but isn't sold on it yet. 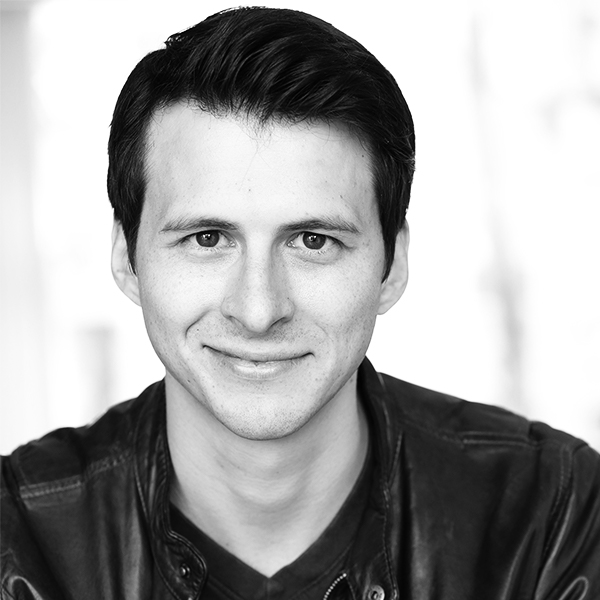 Matt is currently a teacher and tutor for LSAT Demon. He teaches multiple logic games classes per week, but he loves tutoring all areas of the LSAT.

He's currently going to law school for free and he's helped others do the same, with students achieving scores of 175+ and 25+ point improvements. He's had students accepted to HYS and all of the T-14s.

In his minimal free time, Matt enjoys cooking, rock climbing, and playing board games with his wife. 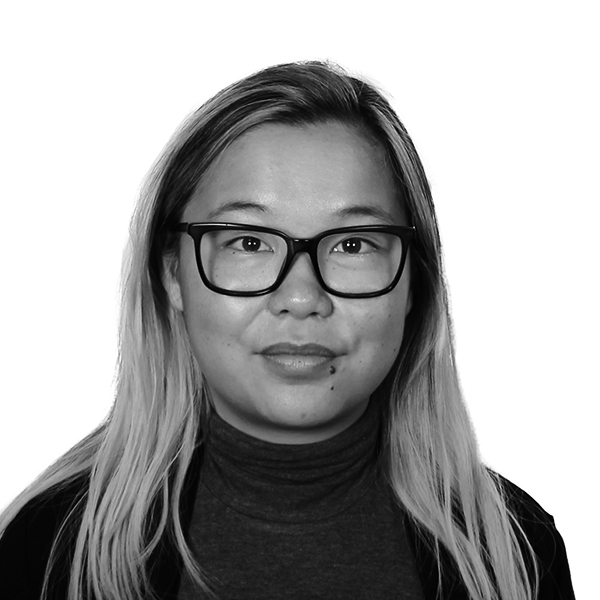 Sophie graduated from Reed College in Portland, Oregon, and has worked in investment banking, hedge funds, and technology startups.

She's strongest in logical reasoning but loves the challenge of helping students with the hard-to-improve-upon reading comprehension section. Conquering test anxiety was a key part of her LSAT journey and is something she's available to consult on. 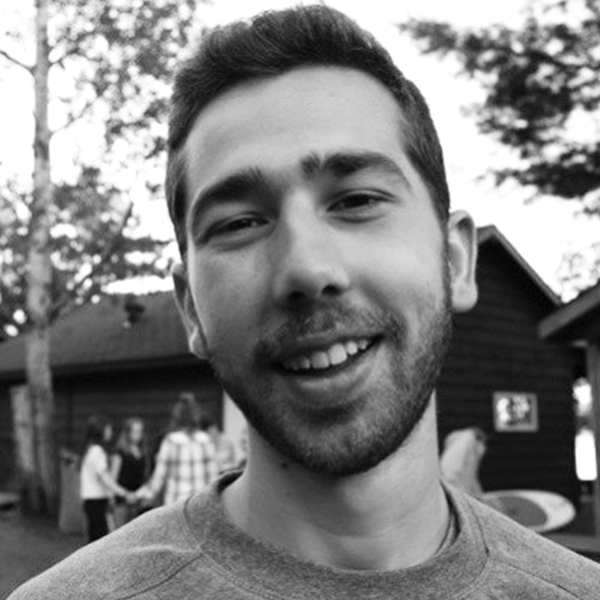 After earning his law degree at the University of Barcelona (Spain) in 2018, Santi graduated from Penn State Law with a Masters of Law (LLM).

Santi started with a cold diagnostic of 143. But after months of studying, he increased his score to 173. He shares the philosophy that the LSAT can be mastered by anyone if studied properly.

In his free time, Santi enjoys playing guitar and piano with his band. He also enjoys soccer, skiing, and boxing. 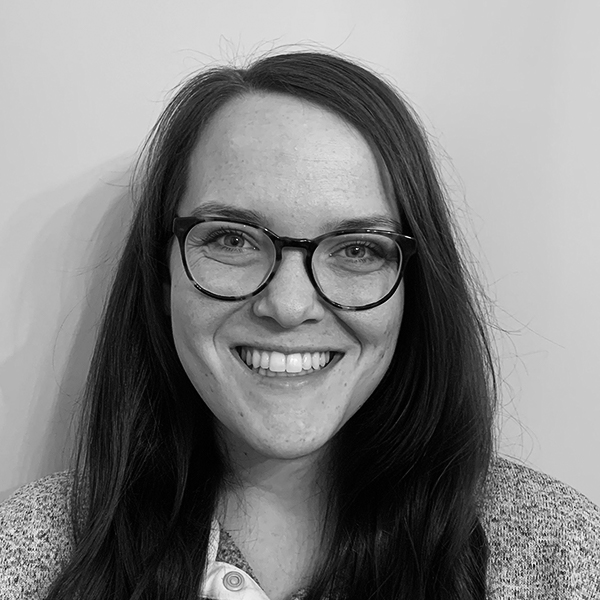 Rebecca graduated from Taylor University with an English Education degree in 2014 and a master's in Educational Administration in 2020. She is in her first year of law school and doesn't even know what a law school tuition bill looks like.

Rebecca taught middle school English for six years and can explain anything twelve different ways. She also has the sense of humor of a 13-year-old boy.

Her favorite LSAT section is a tie between LR and RC, and she loves helping students see how the LSAT is secretly straightforward.

When she's not hugging books of PrepTests or studying for class, Rebecca can be found cooking Caribbean food and walking her rescue Cane Corso, Oscar.

Troy graduated from the Arizona State University Honors Program with a B.S in Political Science and a B.A in Philosophy.

Ruth graduated with a degree in Philosophy and Economics from the University of North Carolina at Chapel Hill. She now lives in Brooklyn.

Ruth used to hate logic games, but it’s now her favorite section. She has fun working with others to find new ways to tackle tricky games. She also is passionate about finding the interesting aspects of every reading comp passage.

Michael graduated with a degree in Philosophy and an MBA from Lakehead University in Thunder Bay, Ontario where he also played varsity basketball.

Michael’s favorite section is logic games, but he enjoyed the challenge of overcoming his initial difficulty with reading comprehension. He’s a firm believer in using the power of prediction to your advantage on all sections of the test. 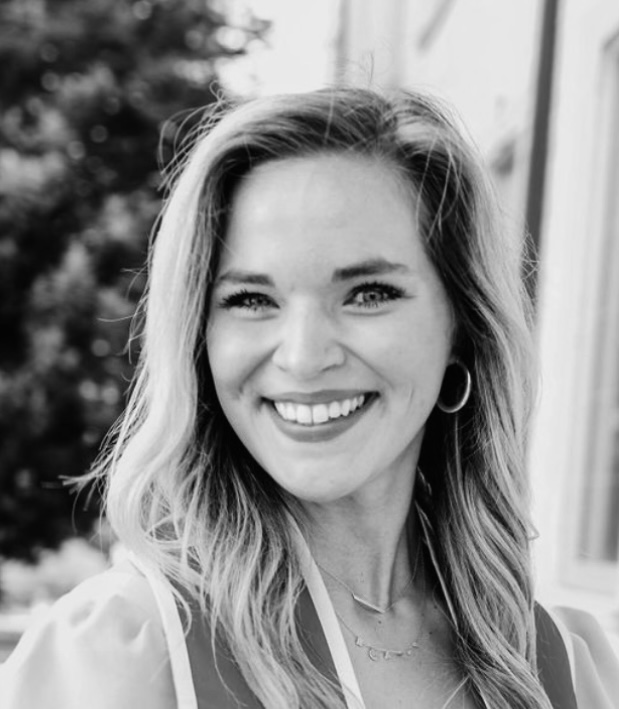 Mattie graduated from Texas Christian University with a degree in Finance and Commercial Real Estate.

Her favorite section of the LSAT is logic games, but she improved the most on reading comprehension. She attributes her success to “acting like she cares about the passage.”

In her free time, Mattie enjoys going on runs with her Goldendoodle, Frankie, hiking, and looking at nice houses on Zillow that she can’t afford.

Myles graduated from Macalester College in 2017 with a degree in Political Science. After college he spent time in campaigns and working on Capitol Hill.

He is a rising 2L at Columbia Law School.

In his spare time he enjoys cooking, reading, and spending too much time on Twitter.

Leslie will help you brainstorm your personal statement topic, coach you through writing it, and edit every detail.

She completed her English degree in 2003 and has done content editing and feature writing for individuals, small businesses, public-private partnerships, news rooms, and rock bands.

Since 2019, Leslie has worked with dozens of Ben and Nathan's students.

She also enjoys Thai massage and playing with her cat.